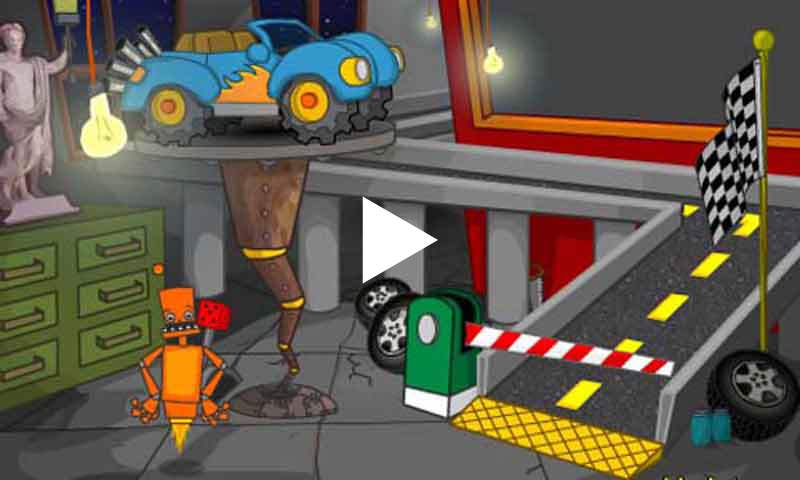 Search a robot’s house to find simple machines or his tool shed for compound machines!

Two toothed wheels fit together either directly or through a chain or belt so one wheel will turn the other. Some gears may have a screw or a toothed shaft in place of one of the wheels. A gear may also be a combination of toothed wheels that produces a certain speed (such as a bicycle's top gear which makes the bike go fast, and the low gear for slow speed.)
Examples:Clock, Automobile, Drill 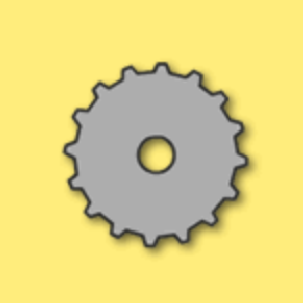 A sloping surface, such as a ramp. An inclined plane can be used to alter the effort and distance involved in doing work, such as lifting loads. The trade-off is that an object must be moved a longer distance than if it was lifted straight up, but less force is needed.
Examples:Staircase, Ramp, Bottom of a Bath Tub 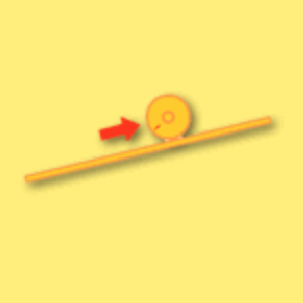 A straight rod or board that pivots on a point known as a fulcrum. The fulcrum can be moved depending on the weight of the object to be lifted or the force you wish to exert. Pushing down on one end of a lever results in the upward motion of the opposite end of the fulcrum.
Examples:Door on Hinges, Seesaw, Hammer, Bottle Opener 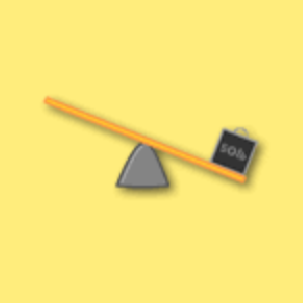 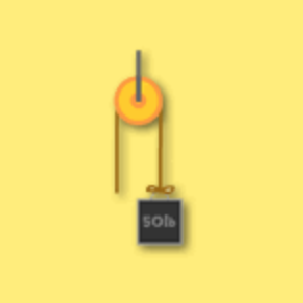 An inclined plane wrapped around a shaft or cylinder. This inclined plane allows the screw to move itself or to move an object or material surrounding it when rotated.
Examples:Bolt, Spiral Staircase 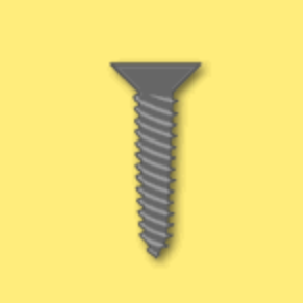 Two inclined planes joined back to back. Wedges are used to split things.
Examples:Axe, Zipper, Knife 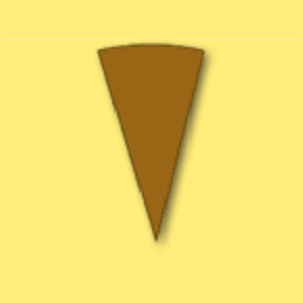 A wheel and axle has a larger wheel (or wheels) connected by a smaller cylinder (axle) and is fastened to the wheel so that they turn together. When the axle is turned, the wheel moves a greater distance than the axle, but less force is needed to move it. The axle moves a shorter distance, but it takes greater force to move it.
Examples:Door Knob, Wagon, Toy Car 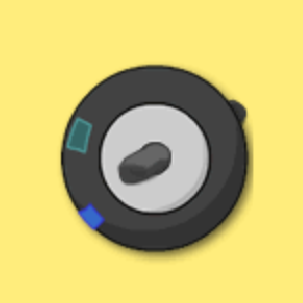